Genya Turovskaya
Genya Turovskaya was born in Kiev, Ukraine and grew up in New York City. Her original poetry and translations from Russian have appeared in Chicago Review, Conjunctions, 6x6, Aufgabe, Poets and Poems, Octopus, and other publications. She lives in Brooklyn where she edits the Eastern European Poets Series at Ugly Duckling Presse.

Eugene Ostashevsky
Eugene Ostashevsky's books of poetry include Iterature and Infinite Recursor Or The Bride of DJ Spinoza, both available through Ugly Duckling Presse. His work has also appeared in Best American Poetry, Jubilat, Boston Review, and Fence. A recipient of a 2005 poetry fellowship from NYFA, he also translates Russian absurdist literature of the 1930s, and is the editor of OBERIU: An Anthology of Russian Absurdism, published by Northwestern University Press. 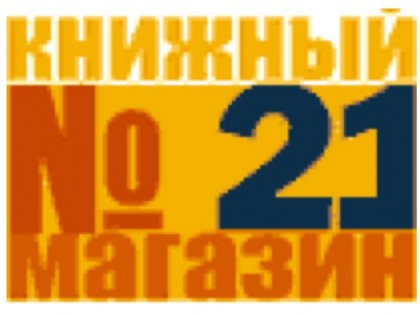